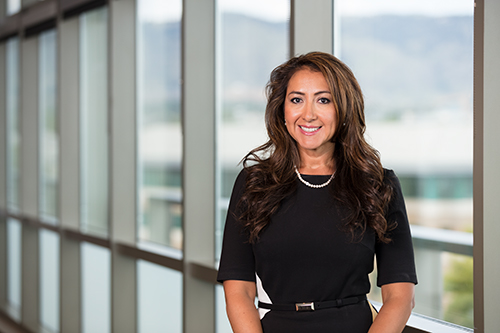 Irma holds a Bachelor's degree in Management from the Wharton Business School at the University of Pennsylvania.