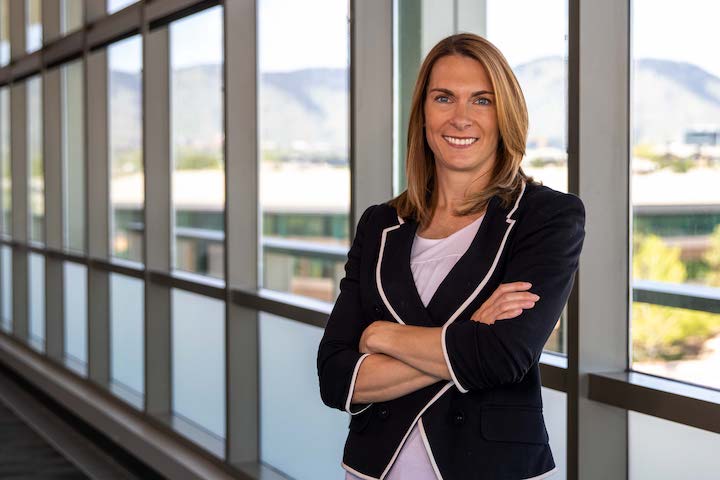 Mary Gritzmacher joined CoorsTek in March 2014 and has held positions in both the U.S. and for CoorsTek GmbH in Lauf, Germany, where she developed the Legal team’s presence in that region. Prior to joining CoorsTek Mary held roles as in-house counsel at Orica Mining Services and as a real estate, business, and finance attorney at various international law firms. Mary earned a law degree from Case Western Reserve University, School of Law in Cleveland, Ohio, and bachelor’s degrees in accounting and government at Augustana College in Sioux Falls, South Dakota.