Michael Coors is the Chief Executive Officer of CoorsTek, Inc., as well as other family boards and leadership responsibilities. In addition, he currently serves on the board of the One Institute, a Phoenix based non-profit focused on connecting young entrepreneurs and business people to each other and their calling. He is also a manager of 10K Investments, a family investing group primarily focused on early stage investments.

Prior to joining CoorsTek, Michael worked to reopen a historic ski area on the Colorado Front Range. He joined CoorsTek in 2008 holding various technology, operations, and management roles in the company. In 2012 he targeted, acquired and became CEO of Outlast Technologies, now a wholly portfolio of the Coors family. Returning to CoorsTek, Michael was promoted to CEO of CoorsTek, Inc. in February 2016. 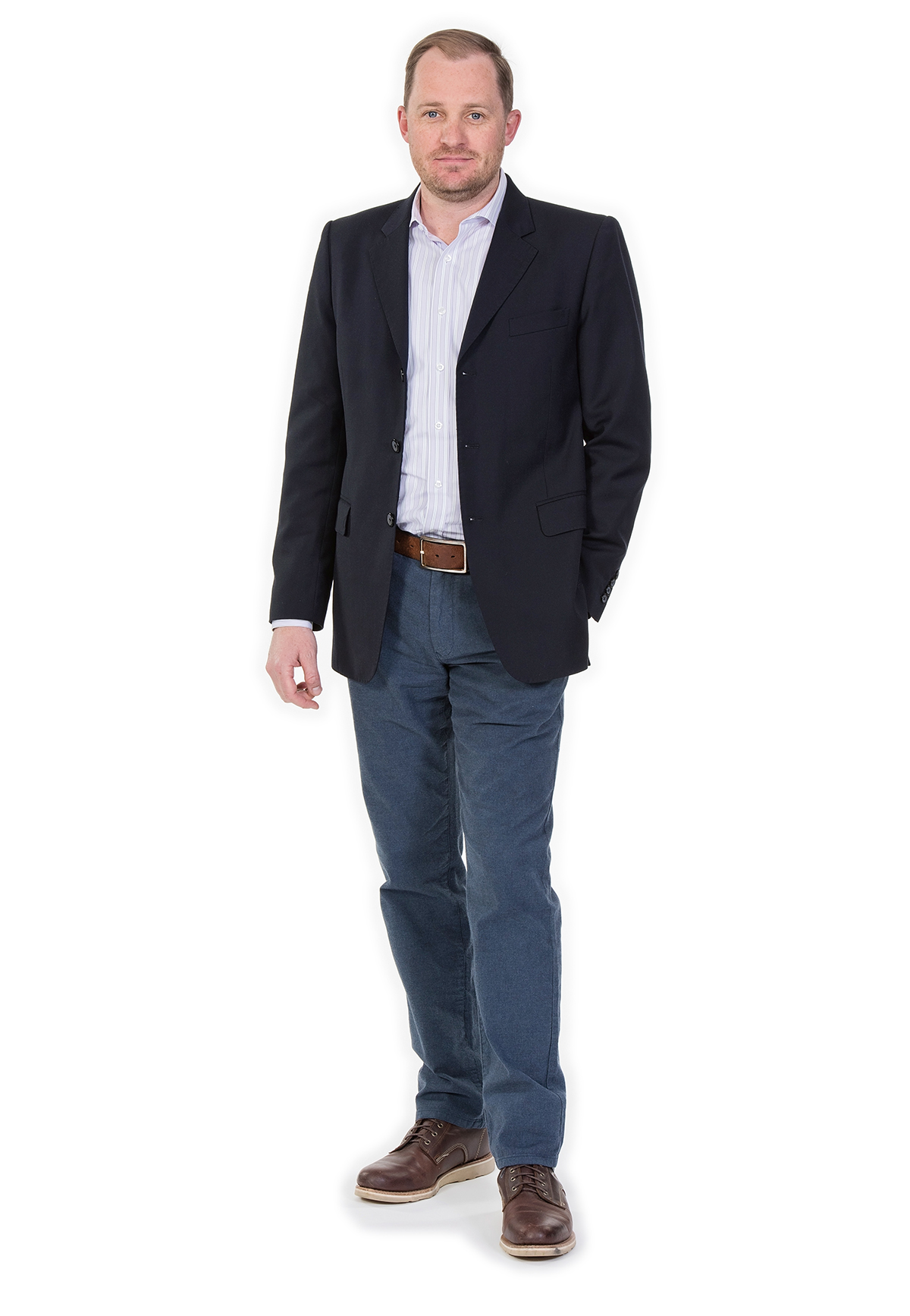