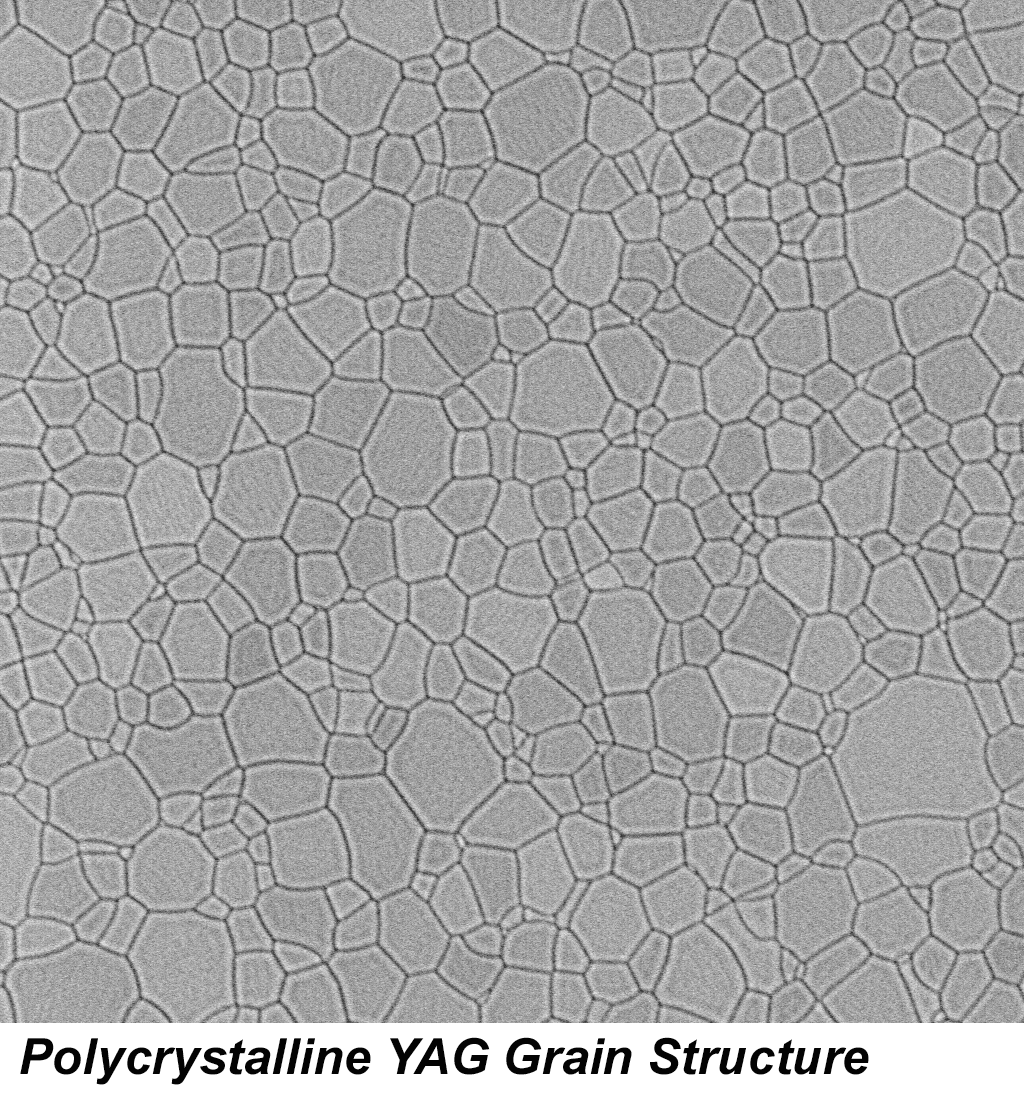 CoorsTek has developed state-of-the-art transparent YAG optoceramics, which remove many of the barriers presented by single crystal YAG, delivering optimal performance at scale.

The adoption of YAG lasers has been somewhat limited by complexity and cost prohibitive manufacturing processes. In a single crystal (also known as monocrystalline) material, the crystal lattice is continuous and unbroken to the edges of the sample and there are no grain boundaries.

Dermatology
YAG laser mediums are used in a wide variety of dermatological applications, including the treatment of benign pigmented lesions (tattoos) vascular legions, and sarcomas and skin tumors.

Ophthalmology
YAG laser mediums are used in multiple ophthalmic applications. They are commonly used to treat posterior capsular opacification after cataract surgery, to create a peripheral iridotomy in patients with narrow angles or angle-closure glaucoma, as well as numerous other applications.

Industrial Marking and Machining
YAG laser crystals are used in a wide variety of industrial marking and machining applications, including the cutting and welding of semiconductors and steel. They are also used to engrave and etch various metals and plastics, and for making subsurface markings in transparent acrylic or glass.

Laser Rangefinders and Laser Designators
Nd:YAG laser mediums are commonly used for high power rangefinding and telemetry for military, aerospace and many other applications.

Using a process known as the Czochralski method, single crystal materials are grown when suitable combinations of minerals are present under specific physical and chemical conditions. The single crystal manufacturing process is highly time consuming, and difficult to scale. Imperfections can cause large pieces of the crystal to become unusable.

There are also notable limitations for doping. When applying dopants to single crystals, the growth process often tends to reject the dopant causing the melt composition to change—inducing an inhomogeneous doping level in the crystal.

With application performance equivalent to single crystal materials, there are numerous benefits to polycrystalline manufacturing of YAG laser medium, including: 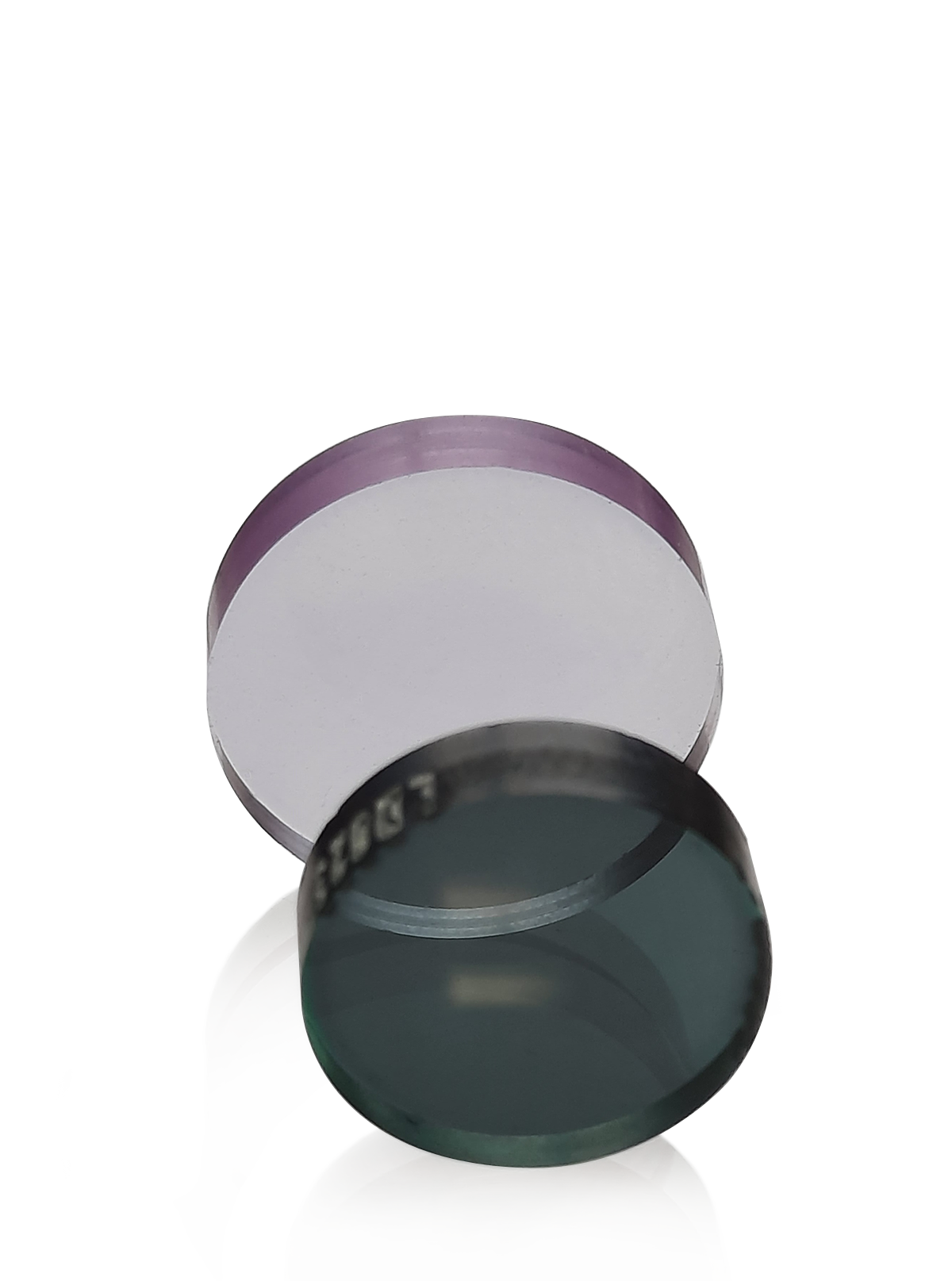 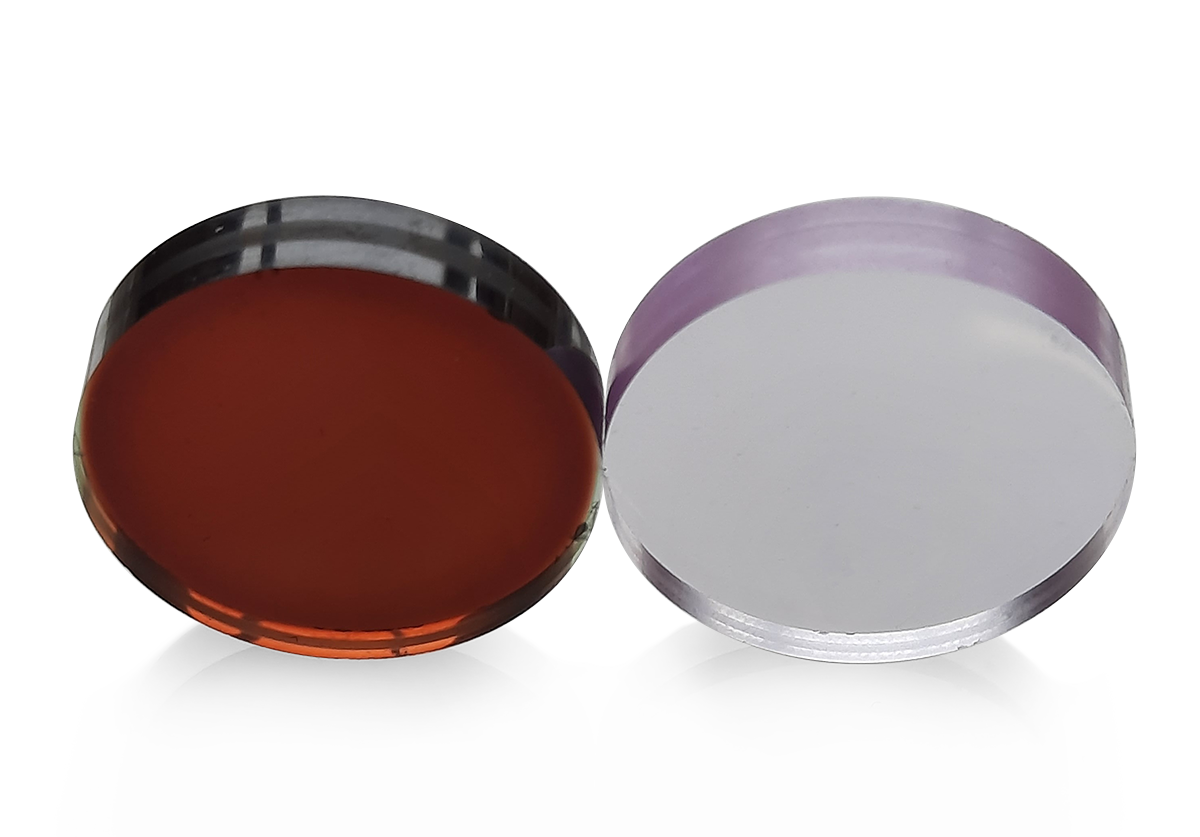 Throughout its 110 year history, CoorsTek has been at the forefront of developing high-quality technical ceramic solutions. With over 400 proprietary material formulations, Research and Development centers and manufacturing facilities across three continents, and numerous forming, firing and finishing options, CoorsTek offers unparalleled ceramics expertise.