Diversity is essential for economies and communities to thrive. Everyone has a part to play.

Collective action and shared responsibility are key for driving all diversity, including gender. The manufacturing industry in general is male dominated. It’s not an issue specific to CoorsTek, but it’s an issue that is dominant in our industry. At CoorsTek, we believe that the more diverse we are as a company; the more competitive we will be in the marketplace and around the world.

Below are stories about our employees around the world, what they do at CoorsTek, and their thoughts on diversity in the workplace.

Irma Lockridge joined CoorsTek in 2016 to shape the global human capital strategy. She is responsible for Global Human Resources, Communications, and Systems which ensures we have the right people in the right place with the right tools to do their jobs.

"Gender diversity is important in all sectors because it provides equilibrium in diversity of thought. It is less about having a target percentage of females to males in the workforce and more about enhancing the opportunity to have different perspectives when addressing issues, that increases our ability to reach a better decision." 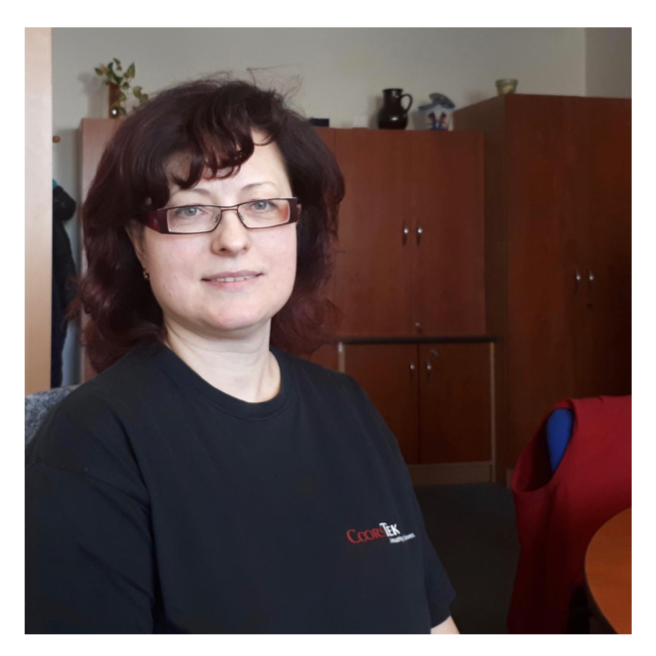 Uljana Holovacká joined CoorsTek in 2009. After moving from Ukraine in pursuit of a career, she took the position of Quality Control Inspector. Her current role is Auditor, a position she has occupied since 2017.

"The role of the auditor is to coordinate and work closely with other colleagues, both men and women. Therefore, it enables a view of the overall picture of gender impact on the workplace.

"From a production point of view, the representation of men and women is related to the nature and quantity of job positions, thus dominated by men. However, the effectiveness of work is linked to mutual communication, diversity of approaches to problem solving, and teamwork, where women play a signifiant role."

Patricia (Patty) Mishic is the Chief Commercial Officer for CoorsTek. Patty is a constant advocate for personal and professional development and is committed to building high performance teams, which she sees as an integral part of being able to deliver on organizational goals. Her approach leverages her knowledge of global best practices in sales, marketing, pricing, innovation and product development. Patty’s team serves customers in 70 countries, across a wide range of markets including aerospace and defense, semi-conductor, energy and automotive.

"Study after study has shown that companies supporting diversity in the workplace provide a better financial return than companies that do not have a diverse population.  It would be great if the workforce at every manufacturing company reflected the communities in which they operate. If women account for approximately 50 percent of the world’s population and typically make the major decisions in their household, it just makes sense to have gender diversity in the manufacturing sector. Each gender has traits that complement the opposite gender and that would benefit the manufacturing sector, so why not have a balanced workforce?"

Pieter Keijsers has nearly 30 years of Human Resources experience through various international HR roles. He joined CoorsTek last year and looks forward to sharing his HR experience with the colleagues around the world, specifically in Europe. He is married to Anita and has one daughter, 21, called Lina.

"Amongst the three of us gender diversity works extremely well.

"We are a global company. In every one of our geographies and every part of our manufacturing business we strive to create an inclusive culture in which gender differences are recognized and valued.

"By bringing together people from diverse backgrounds and giving each person the opportunity to contribute their skills, experiences and perspectives, we are able to make the world measurably better. It’s all about championing workforce diversity!"

CoorsTek actively supports STEM education to inspire young women to pursue careers in these fields, and hopefully one day with CoorsTek. 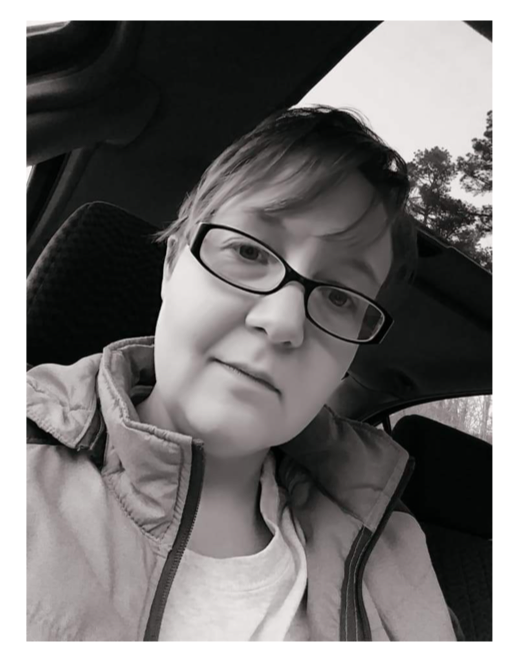 Sarah Schober, a CoorsTek employee since 2017, strives daily to work as a team with her co-workers to get quality parts to customers.

"Gender diversity in manufacturing is important because we all have something unique to bring to the table.

"To work most efficiently, we need people of different mindsets than our own. Watching and learning from others, both male and female, helps us to tweak something within the guidelines of our process to help things run smoothly." 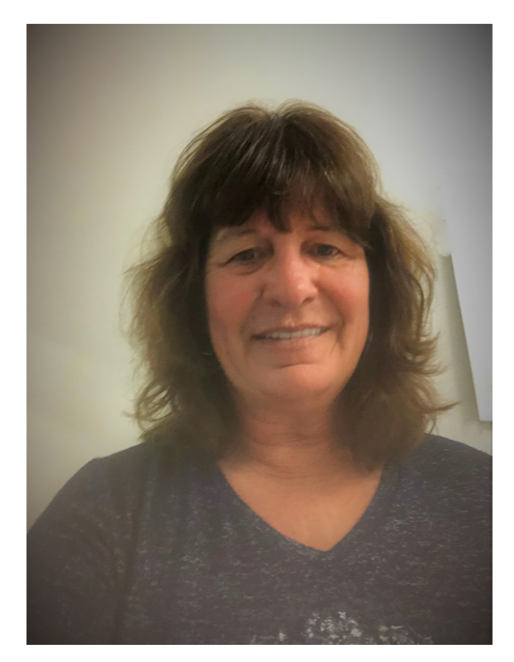 Teresa Smith joined CoorsTek with the acquisition of BAE Systems in September 2011. Prior to moving back to California in 2006, she worked as an assistant to the Operations Director at BAE Systems in Phoenix, Arizona. Currently, Theresa is a Materials Manager and is responsible for materials/planning, shipping & receiving, and the buyers position at the Vista site. Her experience in manufacturing spans over 24 years.

"It wasn’t until CoorsTek came in that my potential was noticed, and I was promoted.

"Gender diversity is greatly important for many reasons. I believe that CoorsTek really sets an example by promoting women to high-level positions. One important factor of gender diversity is that men and women think differently. To have both genders in a room when discussing issues, and hammering out problems, you will get different perspectives and solutions that you might not have had with just one gender.

"Working women are making great strides in the manufacturing industry, including working flexible hours, shifts, and job sharing. It’s very important to have work/life balance for women who are career-motivated moms. I was certainly a recipient of this kind of flexibility as my kids were growing up."

Randel Mercer joined CoorsTek in 1999 and has held a variety of general management, technology, and business development positions before being promoted to Chief Technology Officer in 2016. He is responsible for the Global Technology Team, Strategic Materials, and Advanced Materials Processing – ensuring CoorsTek is a leader in engineered ceramics through the latest technologies.

"Diversity is key in all aspects of our business because it brings a wider variety of ideas, attitudes and problem-solving approaches. As a technology company, CoorsTek will thrive on a constant diet of fresh perspectives that allow us to provide our customers and the world with unique solutions. In order to fuel the next generation of female technologists, CoorsTek volunteers with grade school and high school STEM activities and also currently funds five female engineers in PhD CoorsTek Fellowship programs."

Cindy Kong joined CoorsTek in 2009 to help implement and support QAD system. Throughout the years she has been responsible to setup all new QAD environments and participated in multiple implementations throughout US, EU and Japan.

"Gender diversity is important because it not only enables us to provide different angles and ideas on different objects like products, projects, strategic decisions, but also create a harmony and balanced environment so that working is like living with a lovely family in which everyone cares for each other. I hope everyone would benefit from gender diversity." 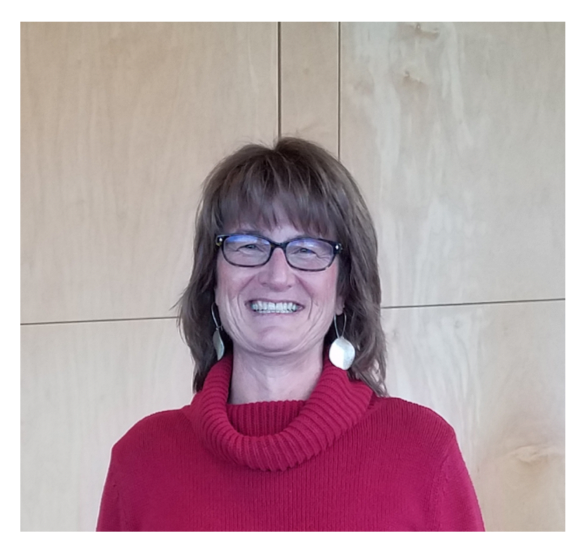 Cheryl Connor has been part of the CoorsTek Sales Operations team for five years and was instrumental in the formation of the Customer Engagement Center, as well as being a core member of the Salesforce implementation team in 2018. Cheryl has been a great advocate to implement changes that support our strategy to create a positive, customer-centric CoorsTek experience.

"Gender diversity in the workplace encompasses many different views and passions that drive change and ultimately contribute to a company’s success. It is important for women to know the manufacturing sector is a place where they can be successful while being challenged to provide unique creative solutions among a diverse group of people."

Lisa Fletcher joined CoorsTek as a Design Engineer in New Mills and has held the roles of Project Sales Engineer and Project Manager before her promotion to Plant Manager.

"My focus is always to provide for my two young daughters, utilizing my education and experience to achieve my potential with CoorsTek. I’m pleased to be a strong role model for my girls and to give inspiration to anyone wanting to take up a similar career path.

"Gender diversity in the manufacturing sector is important to provide a diverse approach to innovative thinking and problem solving, to enhance decision making. An inclusive workforce improves employee engagement, resulting in better performance. The move towards a gender balance may require a cultural transformation and may take time; however, the opportunities in manufacturing are there for women, whom I would encourage to take up careers in manufacturing."

Sachiko Aoki joined CoorsTek Japan in 1993, when the company was Toshiba Ceramics. After working her way up from HR Associate and Plant and Head Office HR Manager, she is now the HR Director for CoorsTek Japan. Her current work is focused on transitioning the original Japanese rewards system to a global total rewards system.

"If we can accept not only gender, but all diversity, I think that flexible thoughts, ideas and new actions will be easier to come up with. Absorbing many diverse ideas can serve as a rebirth for opportunities to grow, possibilities to expand, and new steps to be taken. In Japan, where the labor force population is expected to decrease, workforce planning – which accepts diversity – is indispensable now more than ever." 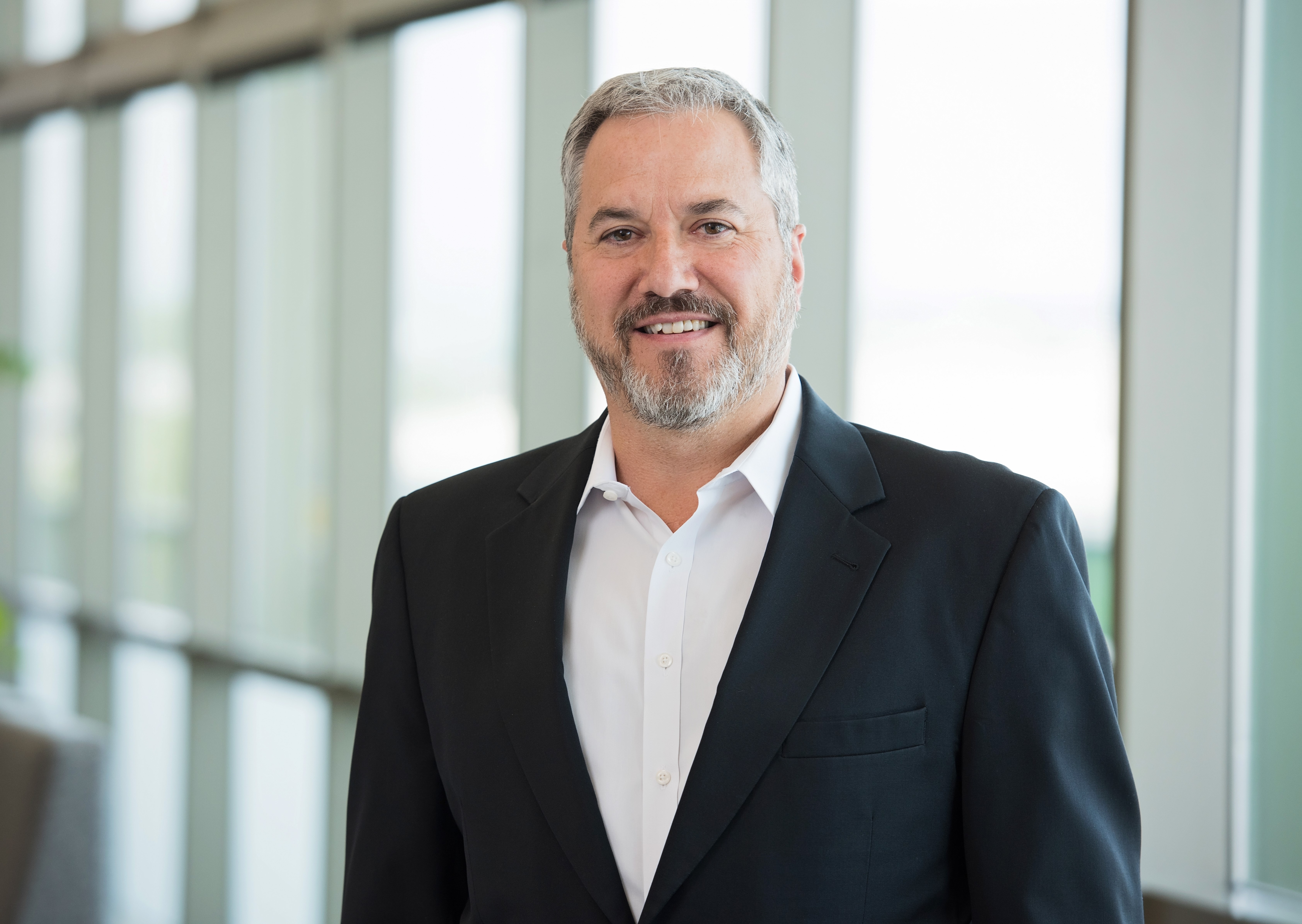 "How does CoorsTek and our employees excel more today than we did yesterday; to reach our aspirations in a way that matches our values? It is being unencumbered by differences and rather embraced for them. Ensuring a wide range of perspectives enriches our ability to move the best ideas forward. Our CORE model, or CoorsTek Operations Roadmap to Excellence, depends upon such a well-rounded approach. Such diversity of thinking requires a greater breadth and depth of experience, and gender diversity enables better solutions to our challenges."